Key Terms to Include in a Business Partnership Agreement 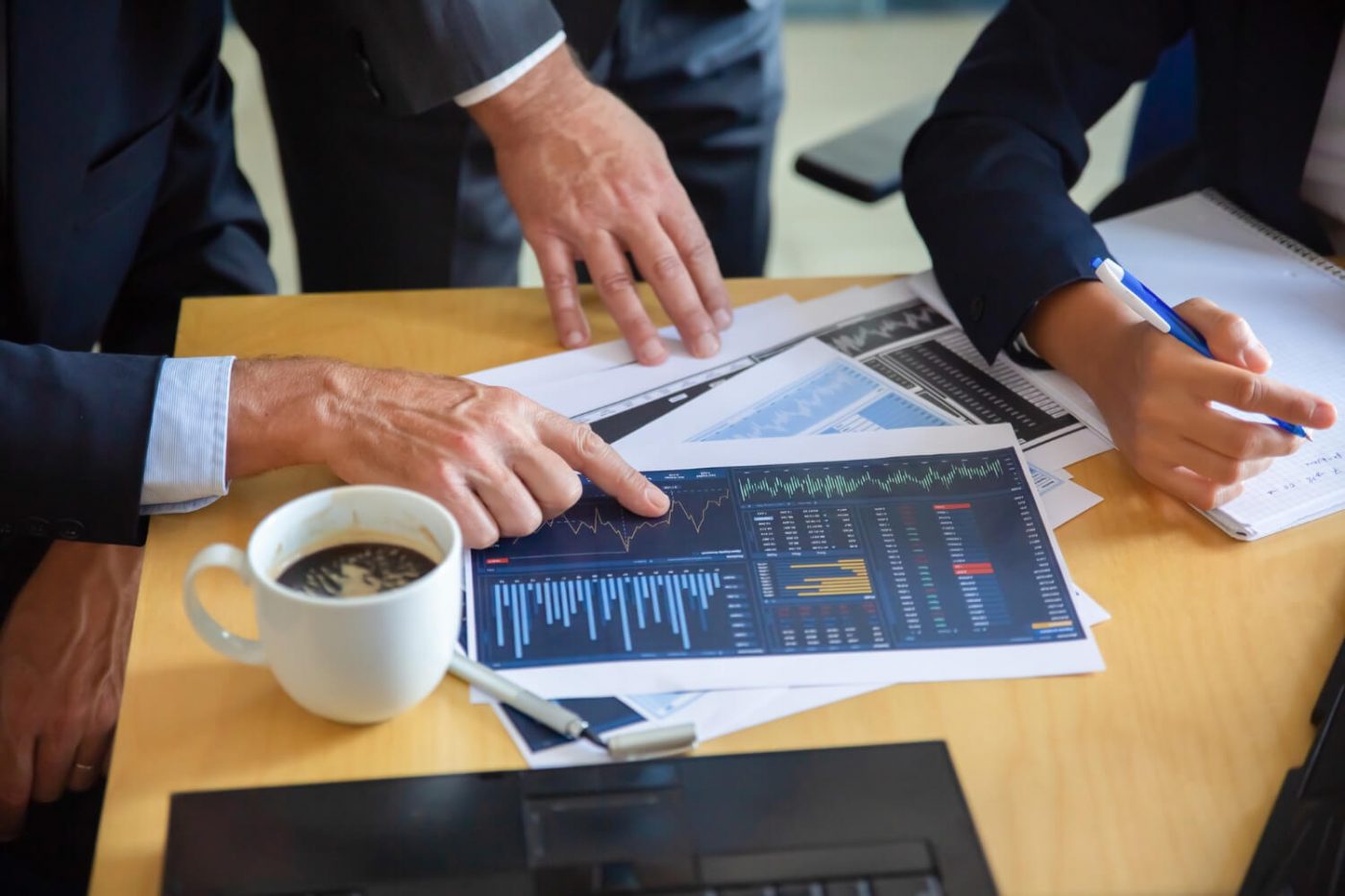 We’ve already talked about the important aspects of choosing a business partner for your small business. But what about shareholder agreements or operating agreements in the event you bring on more than one other person? Maybe there’s a small group of you starting a new business venture. And if that’s the case, this is a must-read segment in our series of business startup tips. Here’s everything you need to know about shareholder and operator agreements, without the lofty legal jargon and bland bullshit you’ll likely find in other recommendations.

Ryan, our general contractor, decided against bringing on a business partner and instead is moving forward with setting up a series of supportive vendors for his business as sole owner. But Brenda, our resident baker turned entrepreneur, is considering a different route. She’s thinking about bringing in her sister and her friend as partners of her new company. And she knows it’s critical that they all sit down and hammer out the details of an agreement. But she’s not sure what clauses to include, what scenarios to prepare for or whether or not she needs an attorney to make things official.

To protect the business and herself, Brenda needs to move forward with setting up a shareholder or an operating agreement. Both are similar, although the operating agreements are for the LLC structures. In the operator’s agreement, instead of shareholders, Brenda’s friend and sister would be considered members. But both agreements are entirely flexible, allowing for an infinite possibility of terms and arrangements. And both are binding contracts between all involved parties behind the business venture.

What Are Some Differences Between the Agreements?

To better understand what to put in your agreement, it’s important to understand the key differences between an operator agreement and a shareholder agreement. There are inherent benefits to both, and despite their similarities, it’s these differences that help you decide which set of terms is best for your business.

Are Shareholder or Operator Agreements Necessary?

The short answer is YES! If you don’t want to go through hell and back, 100x over, if and when shit hits the fan (and trust us, it happens a lot more frequently than you might think,) a shareholder or operating agreement is paramount. And while you’ll need to bring in a trustworthy legal business attorney for the final versions of your agreement, you and your partners or shareholders should be discussing these details right now.

Start your team discussion with the primary pillars of terms:

What These Agreements Are Designed to Do for Your Business

Again, you aren’t required to have one, but shareholder or operator agreements serve an important role as a construct of your company. You might feel that everyone is already on the same page about key factors of the business. But either of these agreements officially documents any verbal concessions about the company strategy, direction, and, more importantly, provide clear metrics for accountability and fulfillment.

These mechanisms are tools for protecting each other and the company, especially in contingency planning efforts. People come and go, others join the ranks and those shifts will affect business. Having a process in place to address those potential changes, with terms everyone can agree to upfront, will ensure none of those unforeseen situations significantly disrupt the company objectives.

And there’s a psychological component to drafting one of these agreements. Sitting around the coffee shop, talking about huge plans, big ideas, and lofty dreams is one thing. Getting down to business and signing a shareholder or operating agreement cements those plans in a permanent way. Shit gets real. Commitments to each other and the company objectives are grounded in these agreements. And it means that everyone agrees, understands, and is on the same team from this point forward.

Important Clauses to Include in Your Agreements

Any reputable attorney will help you determine which clauses to include in your shareholder or operating agreement. But there are a few provisions to be aware of that need to be included, regardless of your business model or type. These scenarios are worth discussing now before you meet with a legal professional to finalize.

A “drag along” clause is a provision that allows any majority shareholder to force any minority shareholders to join in the sale opportunities for the company and of stock. If everyone agrees to sell, but one member holds out, this clause dictates how the group should proceed, with or without the consent of the non-conforming member.

It’s important that any agreement address membership interests in the event of a dissolution. You’re obviously not thinking about dissolving your business right now. But you should prepare for such scenarios, nonetheless. In case a member goes rogue or bat-shit crazy, you’ll have language outlined to protect the other members and the company’s interests.

You won’t expect anyone on your team to steal from you or break the law, but it’s best to include a clause for how to handle the situation should it arise. A termination clause will lay out the process for terminating a member or shareholder’s privileges based on the proof of embezzlement, theft, or severe breach of duties. Should someone become toxic to the business, this provision will allow remaining members a method for cutting out the cancer.

In the event a member or shareholder wants out of the game, this clause will give everyone the opportunity to buy the shares before they are sold. Anyone leaving will have to first offer their portion of the business to existing members and in accordance with the existing agreement terms, conditions, and fair market pricing.

It’s mission-critical to protect your business with non-compete clauses. These should outline a period of time, usually in years, that a leaving member cannot start or join a competitor company. You don’t want someone taking your big ideas elsewhere or using them against you.

Most agreements will outline voting procedures among members and shareholders. But it’s also important to include a clause addressing “deadlock resolutions.” In the event there is a tie vote, your agreement should detail how the group moves to a decision.

In an LLC, it’s best to also include a “books and audits” provision, addressing the financial accessibility for members. You may decide that only certain members should be allowed access to accounting, bookkeeping, and financial records.

Look, here’s the thing… at the end of the day, you really just need to come to an agreement about how your group plans to handle things in the best and worst-case scenarios. Decide right now, while things are new and not chaotic, how much of the business each member or shareholder controls. Know how you will plan to proceed if there is a tie vote. Be prepared to make tough decisions like forcing someone to sell his or her shares with a majority vote and at a fair value market price. And set up a contingency plan for protecting the business, and each other, from well… each other.

If you still have questions about how to put together your shareholder agreement or other areas of your business startup process right now, let us help! Book a FREE consultation and stay tuned as we delve into the other must-know, juicy tidbits of starting, launching, and running a successful small business.

Marcus helps lead and grow companies from the ground up. He has a proven track record. His experience is diverse with expertise in sales, branding, marketing, automations, manufacturing, building teams, managing operations, sourcing suppliers and outsourcing to offshore locations.